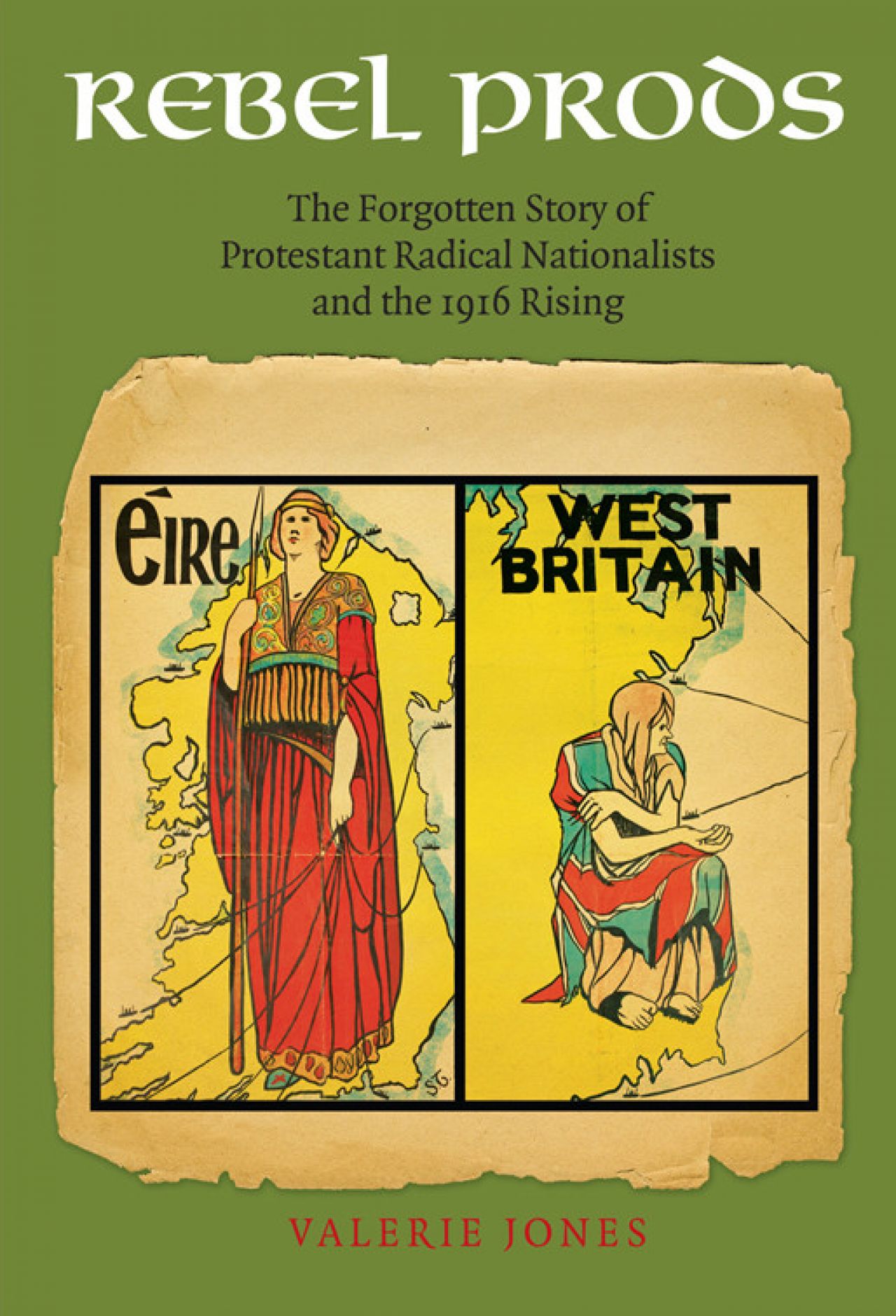 A new book entitled Rebel Prods: The Forgotten Story of Protestant Radical Nationalists and the 1916 Rising by the late Dr Valerie Jones, is to be to be launched by the former Archbishop of Dublin, The Rt Revd Walton Empey, at the Treasury, Christ Church Cathedral, Dublin, on Monday 21 November 2016 at 6.30pm.

The book, brought to fruition by Dr Valerie Jones’s daughter, Dr Heather Jones, an Associate Professor in History at the London School of Economics, is published by Ashfield Press and has been supported by the Church of Ireland’s Historical Centenaries Working Group as one of its several contributions to marking the centenaries of 1916 during this calendar year.

The outgoing Chairman on the Historical Centenaries Working Group, the Rt Revd John McDowell, says, ‘One of the objectives of more or less everyone who has been involved in the Decade of Centenaries has been to explore the complexity of Irish History during this crucial period.  Many people are aware of the involvement of well known, and often well connected, Irish Protestants in radical politics during the revolutionary period. However, there were others whose participation on the republican side are much less well known, or barely known at all but whose stories deserve to be told and reflected upon.

‘In her research the late Dr Valerie Jones devoted her prodigious energy to uncovering and re–telling their stories which have now been brought to publication by her daughter Dr Heather Jones. This book fills a gap in the scholarship of that period and should also be of interest to a much wider readership who, once again, history will surprise.’