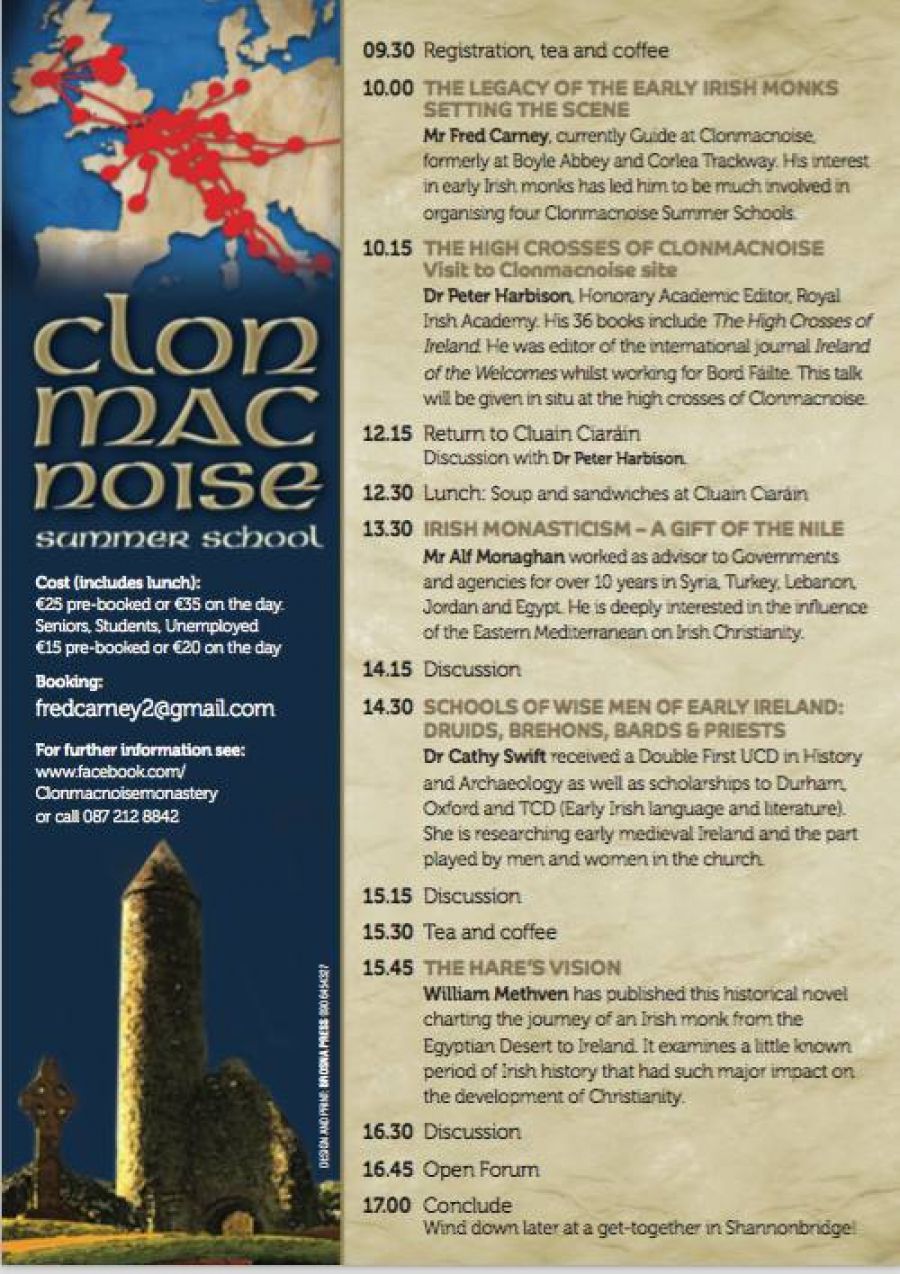 Ray Simpson is Founding Guardian of the Community of Aidan and Hilda based in Lindisfarne , Northumberland.

He is staying at at An Cluain a cottage/ retreat / conference centre at Clonacnoise from the 9th to the 11th of May.Widely travelled as a coach and international lecturer on the Faith, he is spending a reflective period in Ireland.

At 2.00. pm on Thursday the 11th. there will be an open meeting with Ray for informal discussion at An Cluain.

Amongst his many books – details of which you will find on Publisher Kevin Mayhews site is- The Church of the Isles. An exploration of the Celtic dimension arising from the Belfast Agreement. Discussion will not be confined to this topic but it may be of particular interest in the Brexit discussions.

Ray has written extensively on the Celtic dimension exploring the common ground between the Celtic traditions in the British and Irish Isles.

There is no charge for the event.