Good for the Sole … the next step 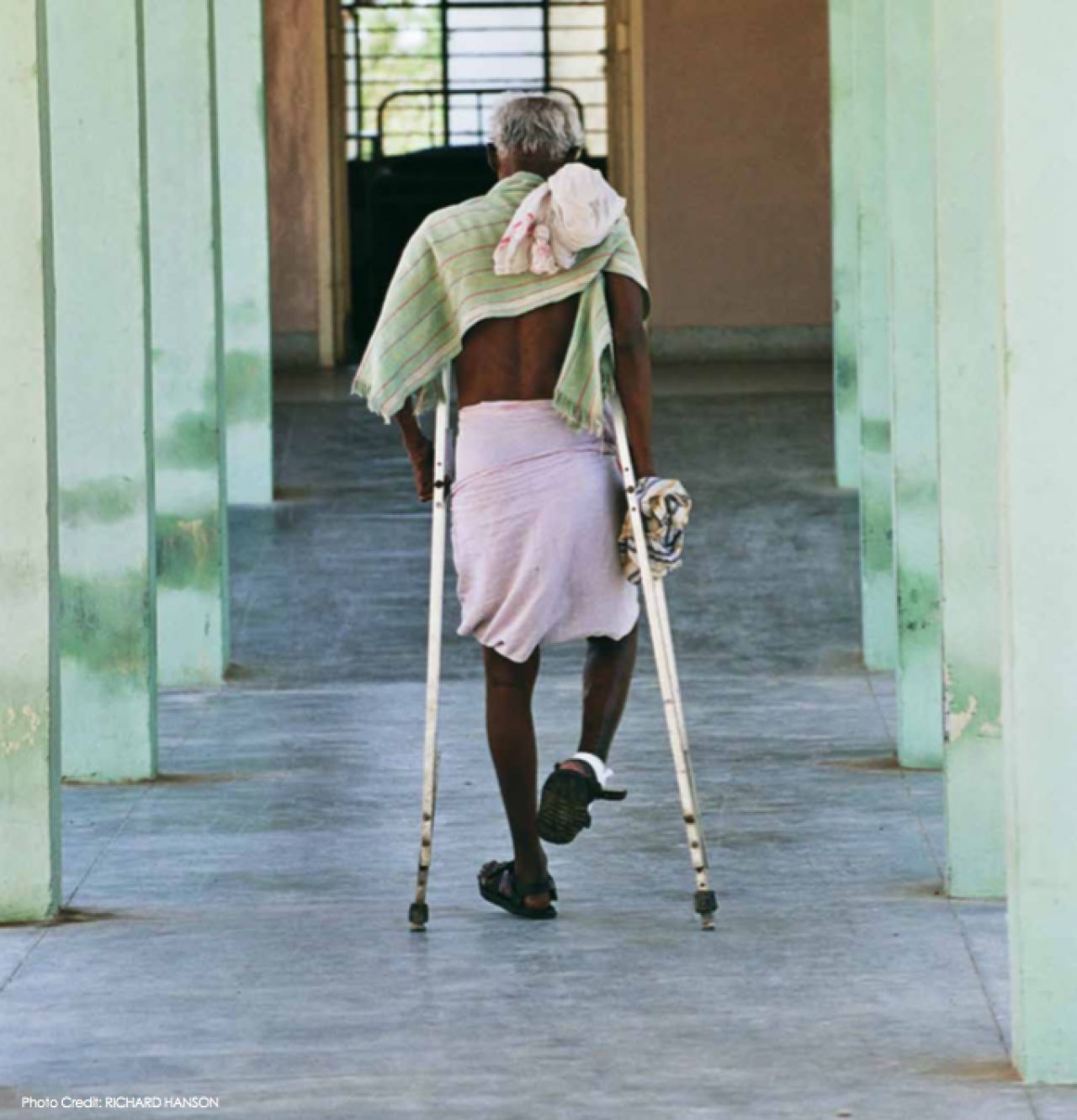 Good for the Sole … the next step

You are invited to a special Service to launch the next step of Good for the Sole
7pm – Sunday 19 June 2016
St Brigid’s Cathedral, Kildare
Special speaker – Dr Jerry Joshua

We are delighted that last year’s Good for the Sole diocesan project provided protective sandals for men, women and children where their leprosy affected feet were at risk of severe damage.

The success of the project was down to lots of hard work and imagination from parishes, schools and individuals across the dioceses – all to help our neighbour, wherever they live.

Can We Do Even More?
The money raised provided sandals for people where leprosy was detected early and who received the necessary cure.
Not everybody is fortunate enough to be detected in time. Many already have disability by the time they present to a doctor.

Beneath the surface of the body, leprosy attacks nerves, tendons and muscles. Unseen and undetected it can cause serious injury to hands, eyes and feet.  Left untreated, leprosy causes severe disability.

One of those disabilities is known as foot drop. The nerves and tendons become damaged and the person becomes unable to exercise the muscles that lift the foot.

Not being able to walk brings obvious challenges, but the resulting limp is clearly identifiable as leprosy related. The stigma associated with leprosy can be cruel and unbearable.

What Can Be Done?
Leprosy Mission surgeons, like Dr. Jerry Joshua are gifted in restoring the use of feet. Opening the foot releasing trapped nerves, switching tendons or reconstructing feet are all part of his daily work.

It’s a work that gives back the use of feet. It allows men, women and children to walk with dignity in communities where they would otherwise be stigmatised and rejected.

Dr Jerry, who is head of TLM India’s hospital programme is renowned for his survival skills. He travels to all of TLM’s 16 hospitals in India conducting that surgery.

The average cost of surgery is about €50.

Good for the Sole … the next step?
This coming year we want to enable Dr Jerry to perform as many surgeries as possible.
It is hard to imagine a surgery that costs €50 – transforming someone’s life.

We are asking parishes, schools and individuals across the diocese to raise funds.