New Archbishop of Armagh and Primate of All Ireland 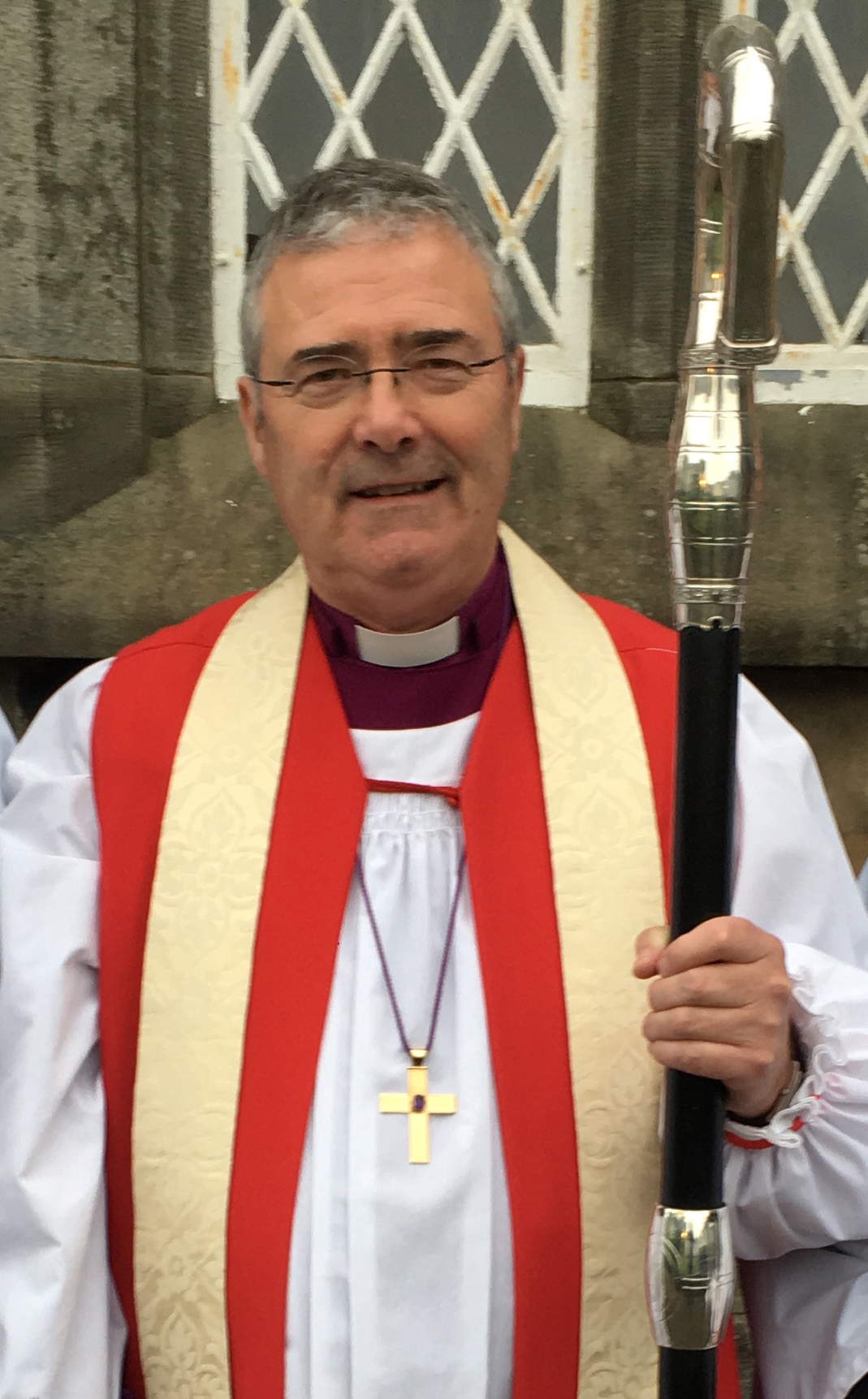 New Archbishop of Armagh and Primate of All Ireland

We congratulate the Rt Revd John McDowell, Bishop of Clogher, who has been elected by the House of Bishops as the new Archbishop of Armagh and Primate of All Ireland.  He succeeds Archbishop Richard Clarke who retired on 2nd February this year.

Speaking on his election, Bishop McDowell said: ‘I am overwhelmed by the confidence which my fellow bishops have placed in me to fill this ancient office.  I look forward to working with them in the time to come and to serving the people of the Diocese of Armagh and the Church of Ireland in whatever way I can.’

The translation will take effect from Tuesday, 28th April, and the enthronement date will be announced in due course.  Upon taking up his responsibilities as Archbishop of Armagh, Bishop McDowell will be the 106th in the succession of abbots, bishops and archbishops of Armagh since St Patrick.

The Rt Revd Francis John McDowell grew up in Belfast and pursued a career in business prior to training for ordination.  He was ordained in 1996 and initially served as Curate of Antrim, in the Diocese of Connor (1996-1999).  He was subsequently Rector of Ballyrashane, in the same diocese (1999-2002), and Rector of St Mark’s, Dundela, in the Diocese of Down and Dromore (2002-2011), during which time he was also an Honorary Secretary of the General Synod (2008-2011).  He has also served as the Church of Ireland’s contact person for the Porvoo Communion (2007-2013) – a communion of Anglican and Lutheran Churches in Europe which share a common life in mission and service.

He was elected Bishop of Clogher in May 2011 and consecrated as bishop in St Macartin’s Cathedral, Enniskillen, in September of that year.  Bishop McDowell holds a BA (Hons) in History from Queen’s University Belfast (1978), a Diploma in Business Studies from the London School of Economics (1984), and a BTh in Theology and Biblical Studies from Trinity College Dublin (1996).  He is married to Mary, who teaches in Enniskillen Royal Grammar School, and they have one daughter, Dorothy, a student at Oxford University.