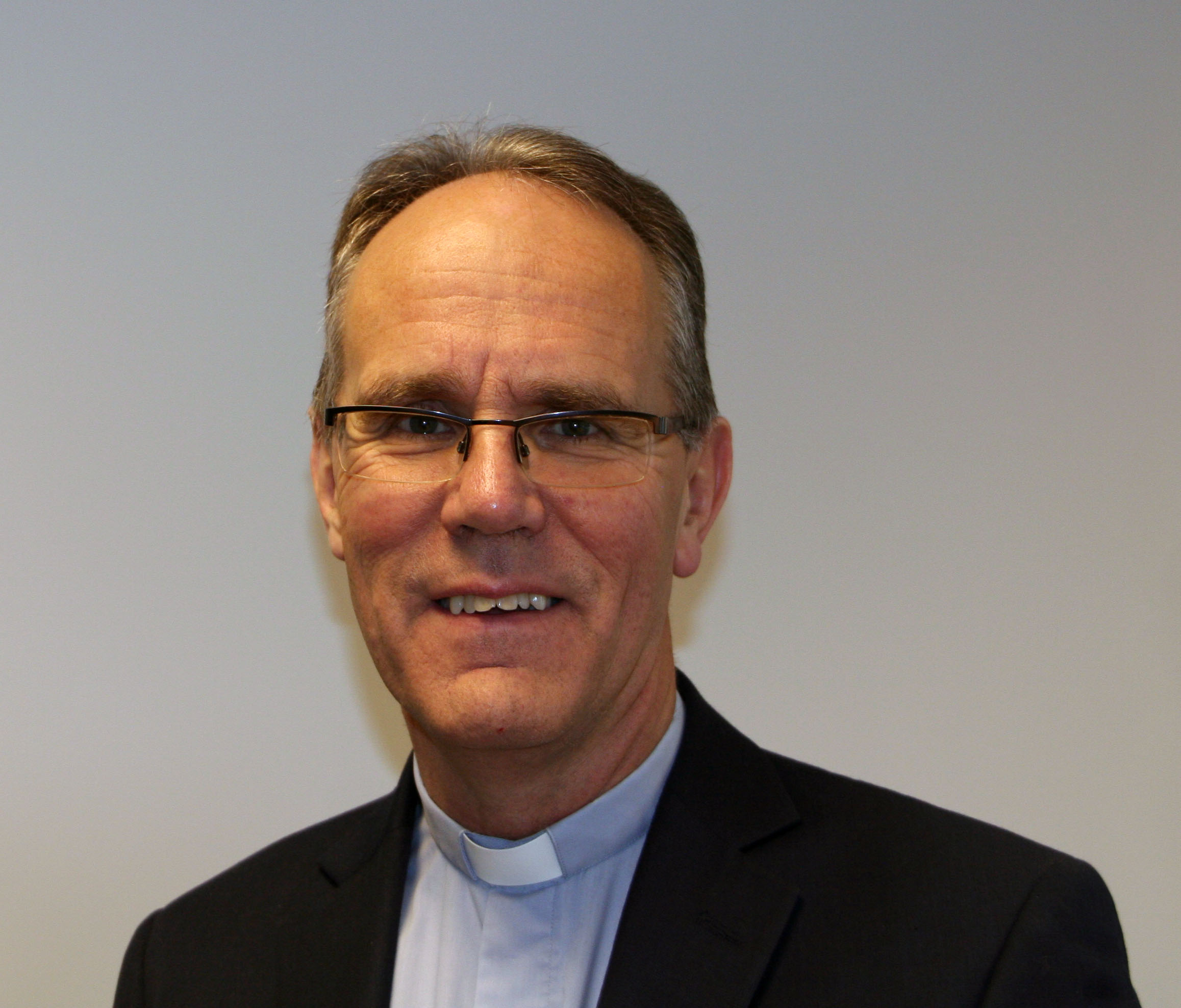 It was announced today that the Episcopal Electoral College for the Diocese of Clogher, meeting in an online format, has elected the Revd Canon Dr Ian William Ellis, Rector of Rossorry, as the new Bishop of Clogher.  He succeeds the Most Revd John McDowell who took office as Archbishop of Armagh and Primate of All Ireland at his translation on Tuesday, 28th April 2020.

Archbishop John McDowell said: ‘I am delighted to announce the election of Canon Ian Ellis as my successor as Bishop of Clogher.  Everyone who knows Canon Ellis will have been impressed by the dedication, pastoral care and intelligence which he has brought to his vocation in the Church and in education.  I look forward to welcoming him into the House of Bishops and to arranging for his consecration as soon as is practicable.’

The bishop-elect said: ‘I am deeply humbled to be elected today by the Electoral College as Bishop-elect of Clogher and intensely conscious of the honour and responsibility bestowed upon me.  I pray that I may fulfil the trust that has been placed in me and I look forward to working with the great team of diocesan clergy and laity.  This is a wonderful diocese and Heather and I have been so happy serving here during my ministry as Rector of Rossorry, and I look forward to getting to know the people of the wider diocese in the near future.  I pray that God may guide us all to serve him in this part of the Kingdom of God.’

Following the ratification of his election by the House of Bishops, Canon Ellis will be consecrated as a bishop on a date to be determined.

Canon Ellis is married to Heather and they have three grown-up children. After graduating from Queen’s University, Canon Ellis taught Physics in Antrim Grammar School until he entered the ordained ministry, being ordained in 1989 for St Mark’s Parish, Armagh, serving as Curate Assistant. From 1991, Canon Ellis served as Rector of Loughgall and Grange for eleven years in the Diocese of Armagh; during this time he was Editor of the Armagh Diocesan Magazine for eight years, a member of Armagh Diocesan Ordinands’ Committee, General Synod, Standing Committee, Armagh Diocesan Board of Education, and Armagh Diocesan Council.

Canon Ellis is well-known for his subsequent role as Secretary to the Church’s Board of Education where he served for 13 years, bringing together his experience as a schoolteacher and his time in parochial ministry. He also served as the Church of Ireland’s representative on the Transferor Representatives’ Council and as Secretary of that body, and in 2013 he achieved a Doctorate in Education from Queen’s University Belfast.

Since moving to Rossorry, Canon Ellis has served as clerk of the Cathedral Chapter, and a member of Diocesan Council, and he is currently one of its Clerical Honorary Secretaries; he is a member of the Diocesan Board of Education, a Diocesan Nominator and a member of General Synod. He is a clerical representative on the General Synod Safeguarding Board and has been the Clogher representative Canon on the chapter of St Patrick’s Cathedral, Dublin, since 2015. He is a member of the Board of Governors of Enniskillen Royal Grammar School, where he is Vice-Chairman of the Board of Governors and Chairman of the Education Committee, in addition to being a governor of Jones Memorial Primary School.

Canon Ellis’ wife Heather is an HR consultant has been actively involved for many years in the Mothers’ Union at branch, diocesan and central level; she is currently President of Enniskillen Rotary Club. Their children are all married and living in Dublin, London and Dunbarton, Scotland.

Issued by the Church of Ireland Press Office