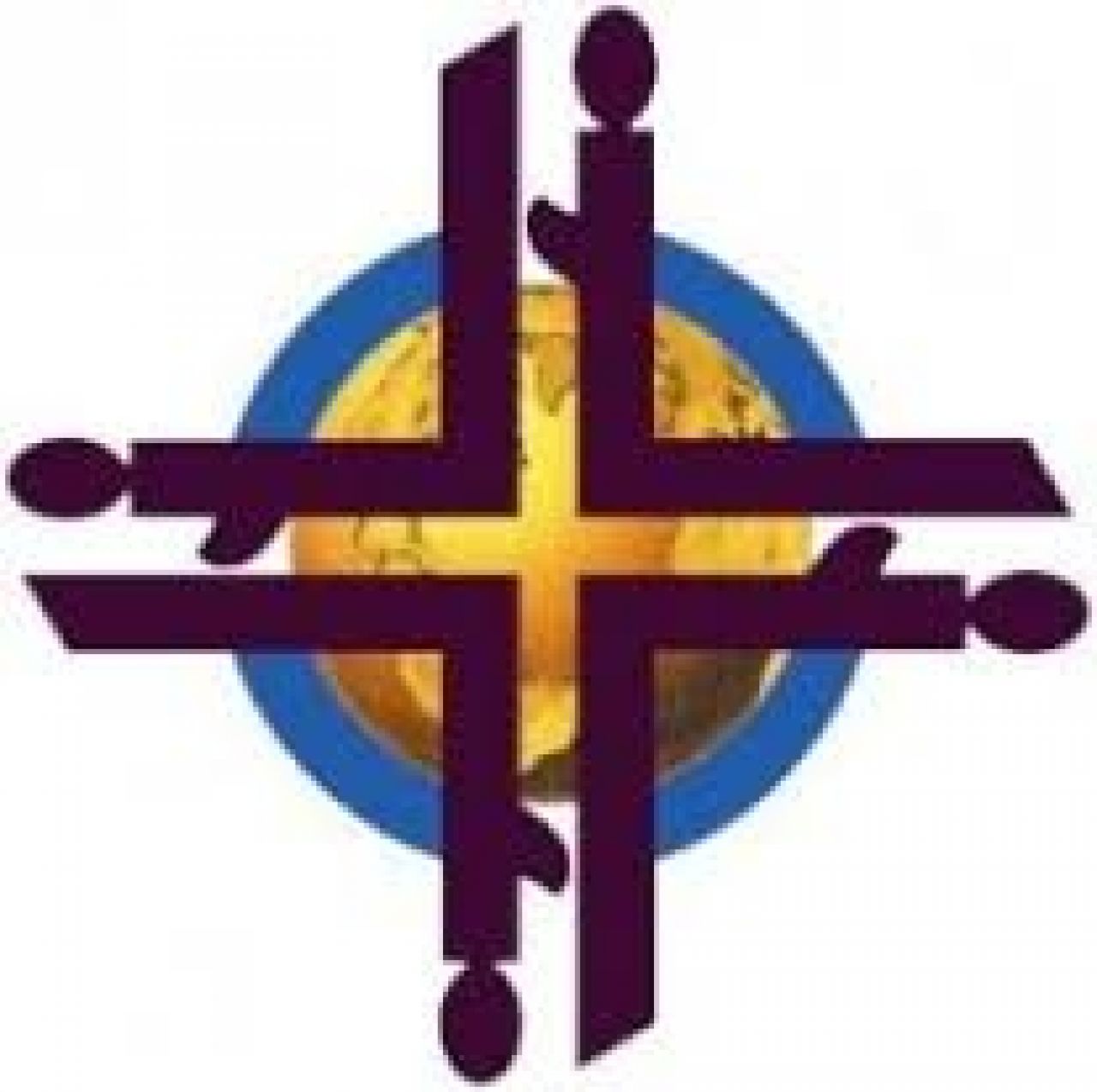 Women’s World Day of Prayer takes place on Friday March 3 2017. This is a worldwide Ecumenical organisation whose purpose is to promote prayer and understanding amongst women. Its motto is “Informed Prayer and Prayerful Action’’.

The theme for this year, chosen by the women of the Philippines, is ‘Am I being unfair to you’.

Filipino Christian women of all denominations have come together to compile the 2017 service which reflects the many problems which have plagued this nation through time. It has suffered greatly over the years from disasters, injustices, poverty and forced migration. Yet the peoples trust and faith in God and His justice has not faltered. This strength of faith is reflected throughout the liturgy. It is a lesson for our Western society to bear in mind.

On Friday March 3, a wave of prayer will begin at the break of dawn on the International Date Line and conclude at sunset on the date line 24 hours later. Over 180 countries will take part representing all continents.

The ‘Action’ element of the day follows, to identify suitable areas of need within the Philippines (2017) and within our own community. Considerable donations are directed towards those areas of need each year. As an example, recent donations have been made to the Syrian Refugee problem and Homelessness in Ireland.

Venues for Women’s World Day Of Prayer Friday MARCH 3rd, except where stayed

Mullingar
All Saints Cof I, @ 11am on SUN 5th March